[转载] Always Multiply Your Estimates by π

Project estimation is a black art, nowhere more so than in game development. I once heard of a mysterious cabal of numerologists that multiplied their time estimates by π . The practice allegedly gave them sufficient buffer for new requirements, testing, iteration, and other arcane changes in scope.

This struck me as curious and arbitrary, but I was intrigued. I am now delighted to report that I have been able to put their Circular Estimation Conjecture on a firm mathematical footing. 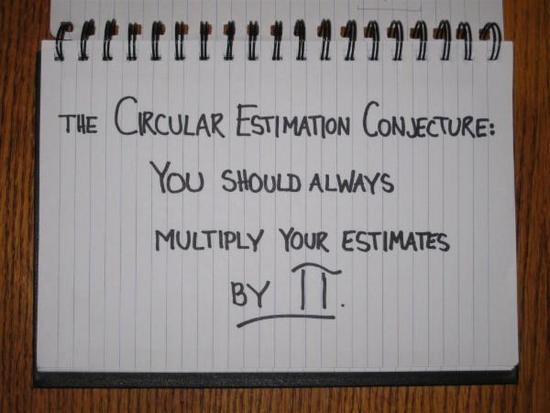 Someone — a designer, your lead, the exec producer, a friend, your mom — asks you to do something. You think for a bit, jot down a few notes, consider what’s required, and come up with a plan and an estimate. 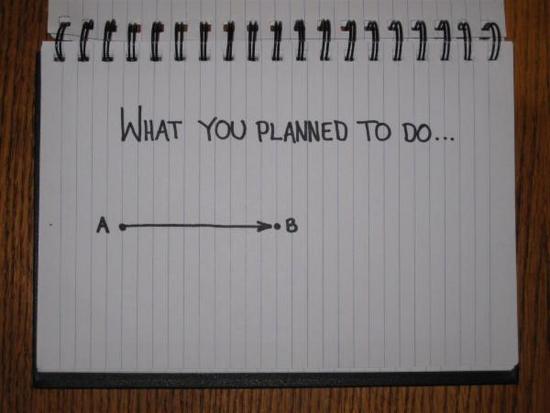 But things change. Turns out there was some stuff your designer / producer / lead / friend / mom neglected to mention, and as you did the work you had some ideas to improve it further. Your scope grew. 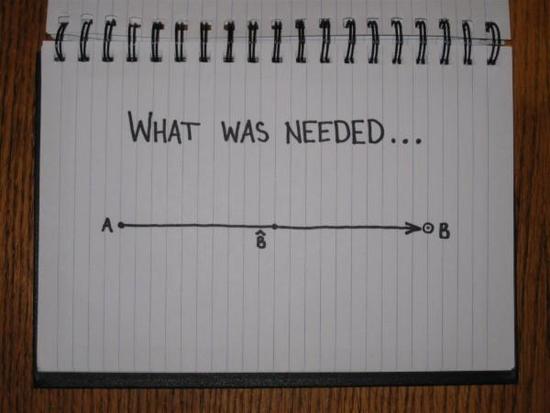 And of course it didn’t all go smoothly. Your first try was an instructive failure. Then you rushed the second attempt and created a bunch of problems that took a while to fix. You spent two extra days to look at an alternative solution. All in all, you followed a positively circuitous path to your objective. 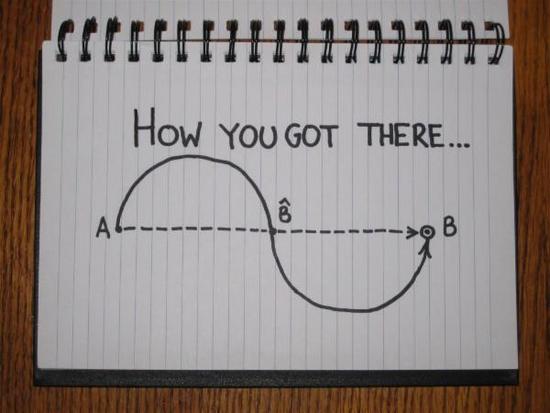 So how long did your journey take compared to your original plan? Turns out the numerologists were right … 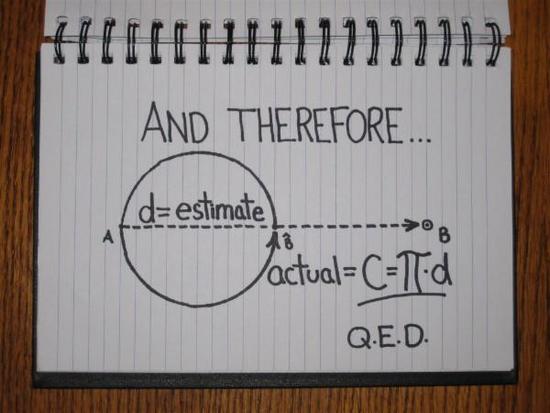 And there you have it — whatever you think when you start, once you get through the research, design, discussions, prototypes, failures, testing, requirements churn, and all the other vagaries of the creative process, you will indubitably have done π times as much as you originally planned.

Now some may question my mathematical rigour, and even dispute what I believe to be the incontrovertible conclusion. People may claim that the correct multiplier is not in fact π — but that it is rather 2, or √2, or e, or the golden ratio φ. I am, however, aware of no one who claims the multiplier is less than one.

Regardless of your numerological leanings, the point is that you must give yourself permission to admit that — when you start a project — you don’t have the full picture, you don’t know how things will go, and there is work ahead about which you have almost no idea. No amount of planning and task analysis can change that, so don’t try too hard. Instead, give yourself a plausible buffer and get busy doing the work.

Oh, and that to-do list you made last weekend? It’s no coincidence you only got about a third of the things on the list done. ;-)